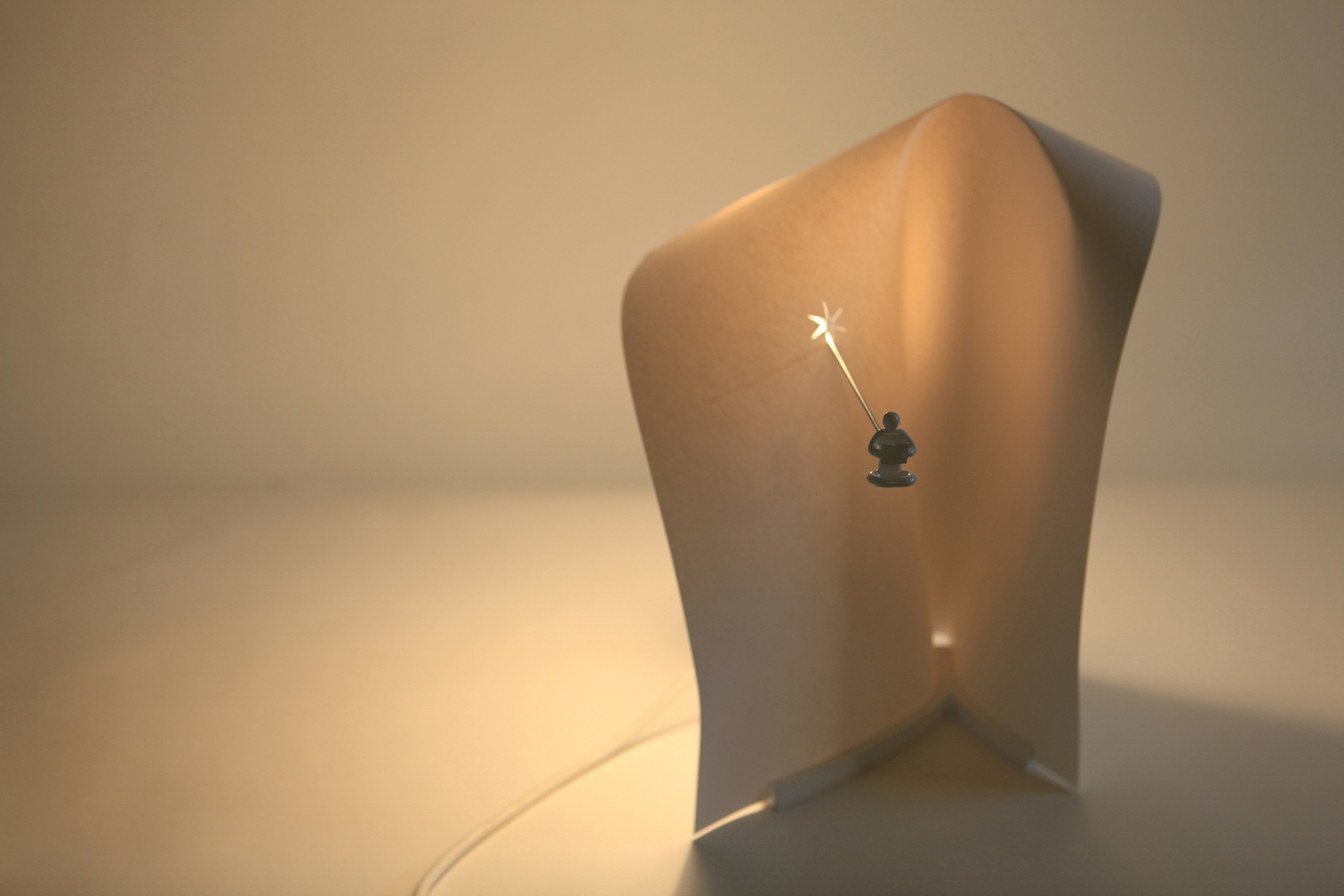 The story of paper: the past
Paper was invented in China more than two thousand years ago, on which valuable cultural content was recorded in words or pictures. Nowadays, many traditional cultures and values, especially literary art, have gone obsolete already. 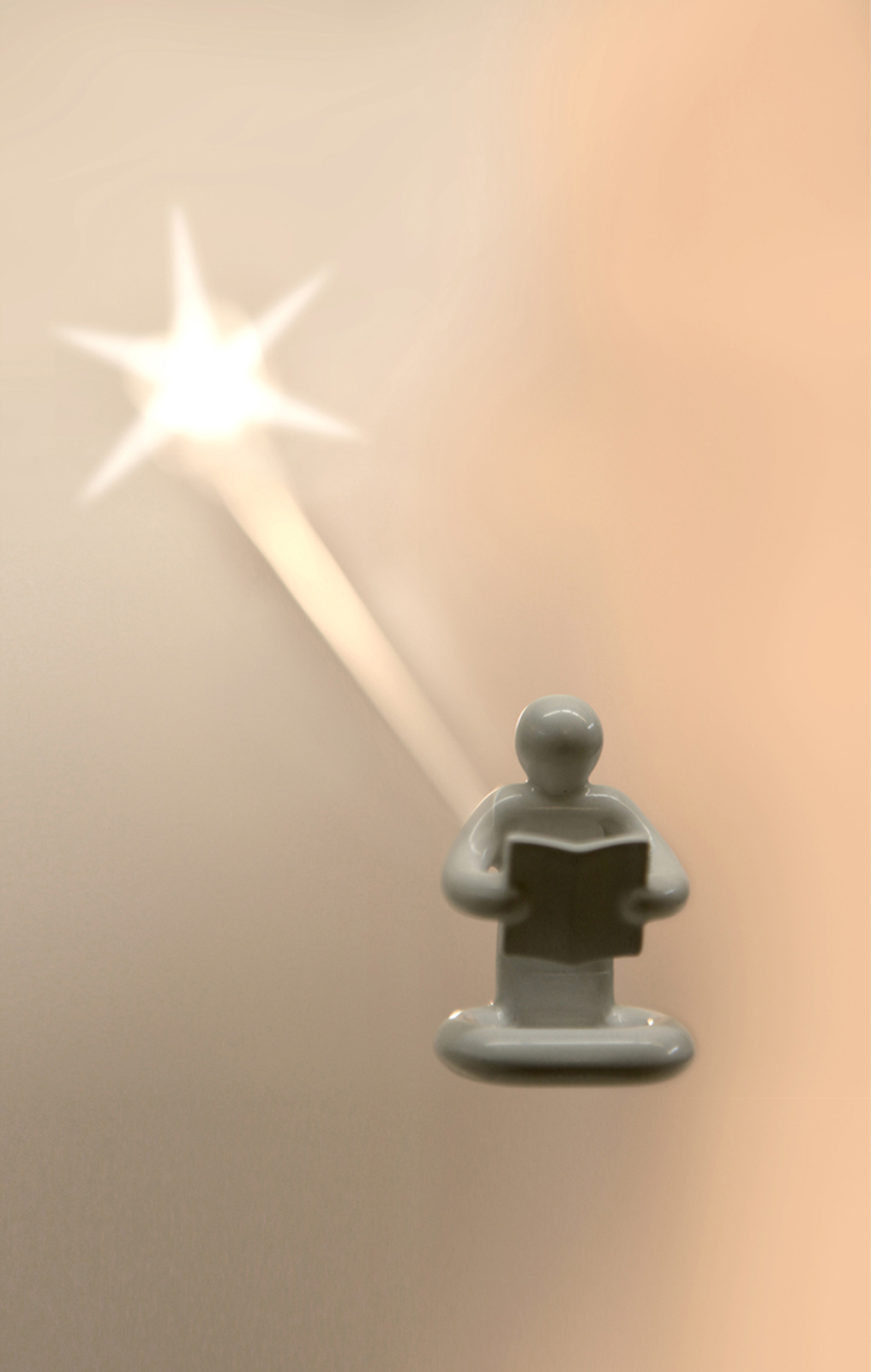 The story of paper: updated for the present
Less and less of us in the society tell stories through printed texts and pictures. So, in this project, we decided to reinterpret a traditional Chinese folk tale by making a functional paper sculpture – a lamp inspired by the story. It’s conceptual but could also be incorporated into a modern home and lifestyle. The tale tells the story of a diligent boy, Kuang Heng, who wants to read by did not have light in his space. He digs a hole in the wall to “borrow light” from his neighbor. In our paper lamp, a boy miniature “reads” under a light that passes through a hole punch from the “wall” behind him. The lamp remains functional but tells an interesting story about reading and diligence at the same time. 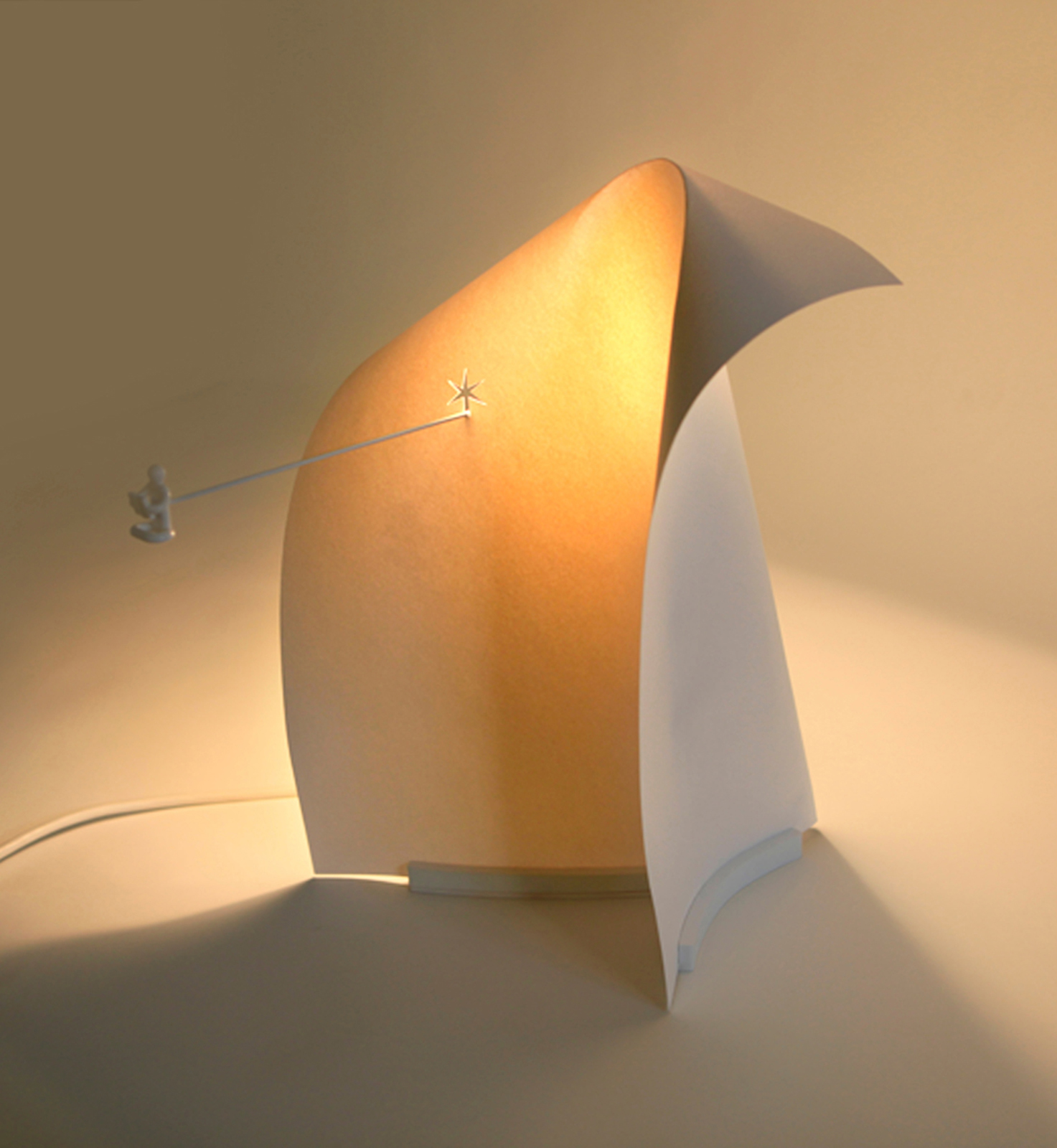 The story of paper: concept and space
In the past, it was common to incorporate ideas and thinking into an interior space to communicate philosophical concepts and teachings. That was part of traditional aesthetics. Now, the practice had become an old relic absent from design philosophy in the present day. But for us, we appreciate traditional aesthetics and updated it for our milieu by incorporating ideas and concepts through modern approaches.